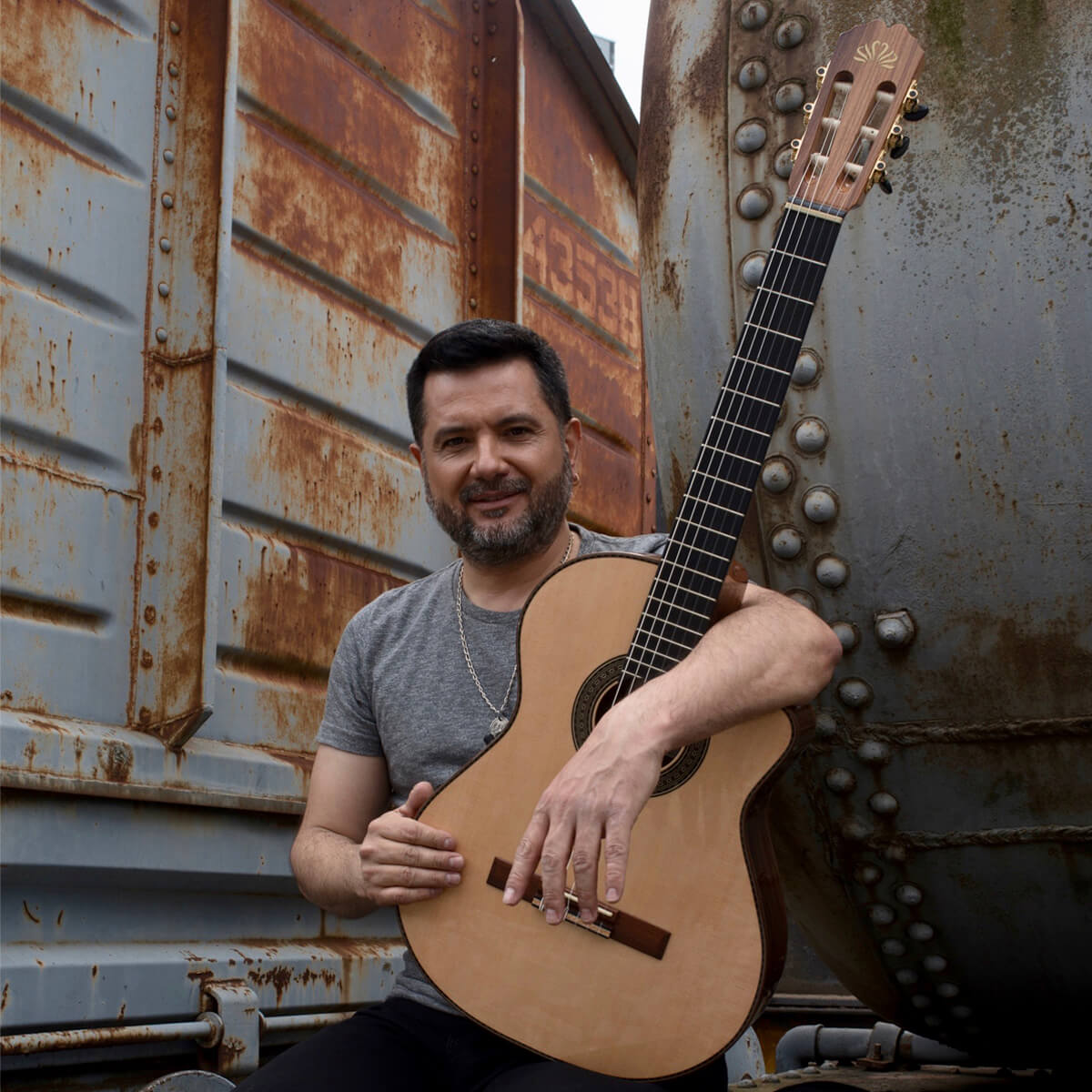 Argentine singer-songwriter Jorge Rojas stood out as a member of Los Nocheros for 12 years, performing throughout Argentina and touring Latin America, selling more than 2 million records.
Since his first solo album in 2005, his record productions never stopped getting Gold Disc and Double Gold Disc, most of them outperforming 40 copies sold.
He sang for over two and a half million people which makes him one of the artists with the largest live audience in any music festival in Argentina and the neighboring countries
He was awarded the Cosquín Festival, the most important festival in Argentina and Latin America. His compositions were incorporated into the repertoire of different recognized artists and his work as a producer is increasingly outstanding. 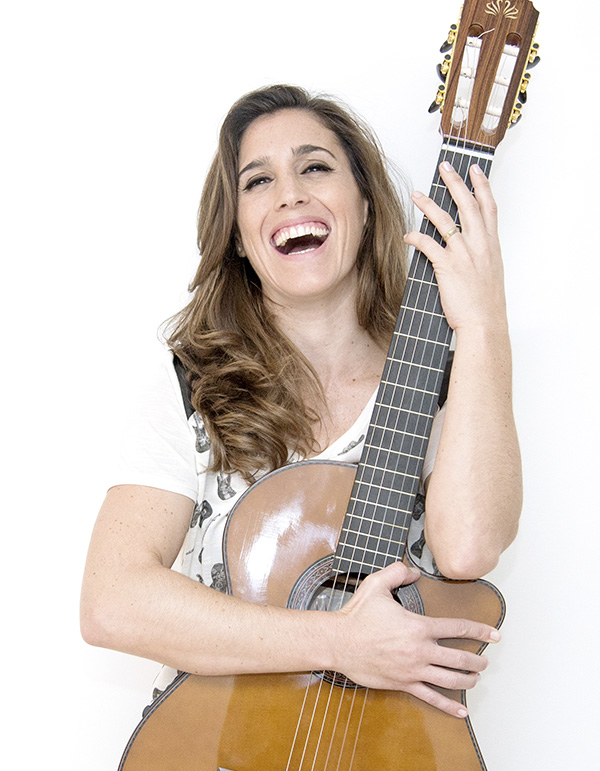 Soledad Pastorutti or ‘La Sole’, revolutionized folklore with her first album “Poncho al Viento”, which was the best selling of the genre in the history of Argentina.
“Yo si quiero a mi País” under Emilio Estefan’ s production, opened the doors of Latin America.
She hosted the musical program “Ecos de mi Tierra”, was jury in “La Voz” and “Elegidos”.
She recorded duets with world-renowned artists such as Carlos Vives, Santana, Niña Pastori, Lila Downs, Franco de Vita, Sandro, Abel Pintos, José Luis Rodríguez, Rocío Dúrcal, Elefante, Mercedes Sosa and Horacio Guarany. The album “Raíces” won a Latin Grammy for “Best Folkloric Album”.
In 2016, she celebrated her 20-year career with “Soledad 20 Años” at the legendary Cosquín Festival. In early 2019 she presented “La Gringa”, the first single from the album produced by Carlos Vives. 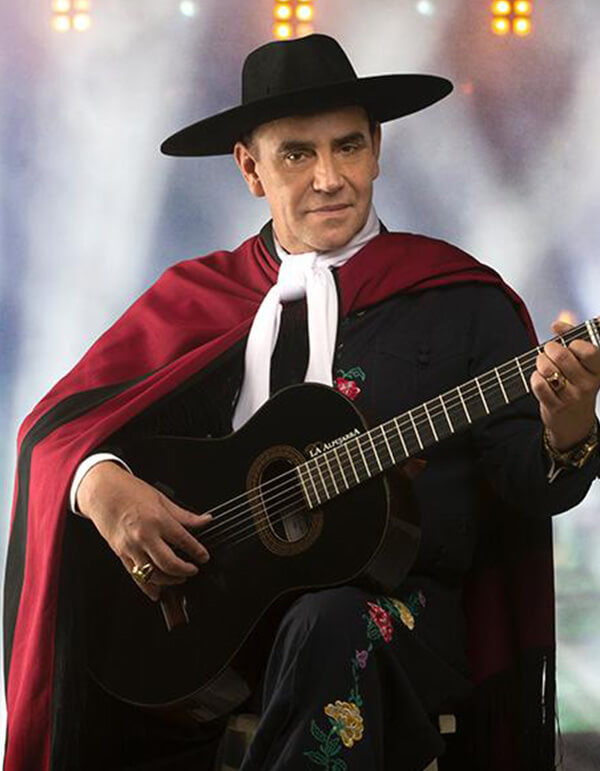 Oscar “Chaqueño” Palavecino, after several records, in 1997 launched “Salteño Viejo” in which he included “Amor Salvaje”, song that lead him to make a resounding leap in his career and jointly with the prize “Recognition” in Cosquín festival of 1998, his music reaches all over the argentine territory and neighboring countries.
Little by little he won followers. He began performingat 6 in the morning and people chose to go to the festival at that time, to see him (this ritual is still being maintained today).
He won several awards like Gardel, Grammy, Chayero de Oro in La Rioja, Gold Camin Cosquín, a UNESCO recognition for the conservation of the roots. He is an Illustrious Citizen in many cities of Argentina and has the recognition of the Chamber of Senators of the Nation, among others. 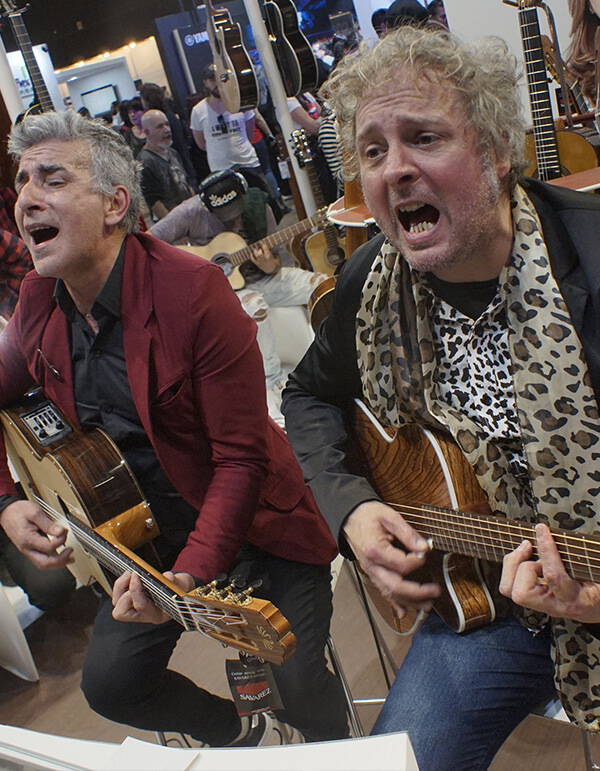 LOS TIPITOS began playing in Mar del Plata pubs in 1994 and the public’s response was immediate. León Gieco listened to them and invited them to record and produce them under his label.
Winners of two consecutive Gardel Awards for their records, “Tipitorex Vivo” and “Tan Real”. “El Club de los Martes” has the participation of Lito Vitale and the artistic production of the dupla Toth – Guyot, with whom they had previously worked in “Armando Camaleón” .
With a lot of respect and admiration they decided to face a huge challenge: To edit an album dedicated to folklore. Thus came “De Mi Flor”, with the production of Lucho Gonzalez and luxury guests such as León Gieco, Abel Pintos, Peteco Carababal, Chaqueño Palavecino, among others. The albumwas presented throughout the country with great acceptance.

LOS NOCHEROS, is one of the biggest folkloric phenomena in Argentina with more than 25 published albums, more than 3 million copies sold, multiple Gardel and Latin Grammy Awards, more than 30 million spectators and thousands of kilometers traveled. They certainly represent a before and after in our national folklore.
From the beginning of their career, LOS NOCHEROS broke into the scene with a unique and different sound. The power of their voices, the quality of the lyrics and the strength of their live performances, catapulted them instantly, becoming referents of the genre, revitalizing the folklore market at the national level and opening the doors to the new litter that then came out with force from its appearance.